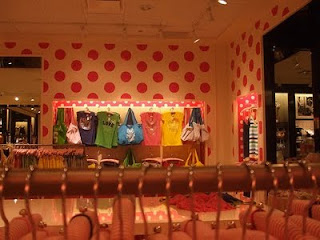 Limited Brands, the parent company of Victoria’s Secret and La Senza (acquired by Limited Brands Inc in 2007), will finally be bringing the major lingerie brand to Canada this year, starting with Ontario.

The first four stores, which will be Victoria’s Secret Pink Outlets, begin to open this month. The country’s first Victoria’s Secret flagship opening will follow in spring 2010. The location and Grand Opening is as follows:

Victoria’s Secret PINK is phase one of the brand’s Canadian infiltration, beginning next month. An offshoot of the Victoria’s Secret brand, PINK and its merchandise focuses on collegiate loungewear and athletica, ultimately targeting a more youthful market than its seductive older sister.

Unfortunately, I couldn’t find any images of the actually stores yet, but here’s a shot of the Victoria’s Secret Flagship in NYC. It may just give us an idea of the style and elegance the Canadians may be in for. 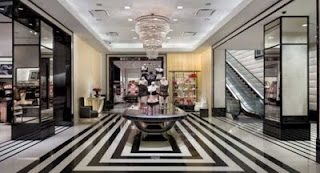